Use Cases by Industry 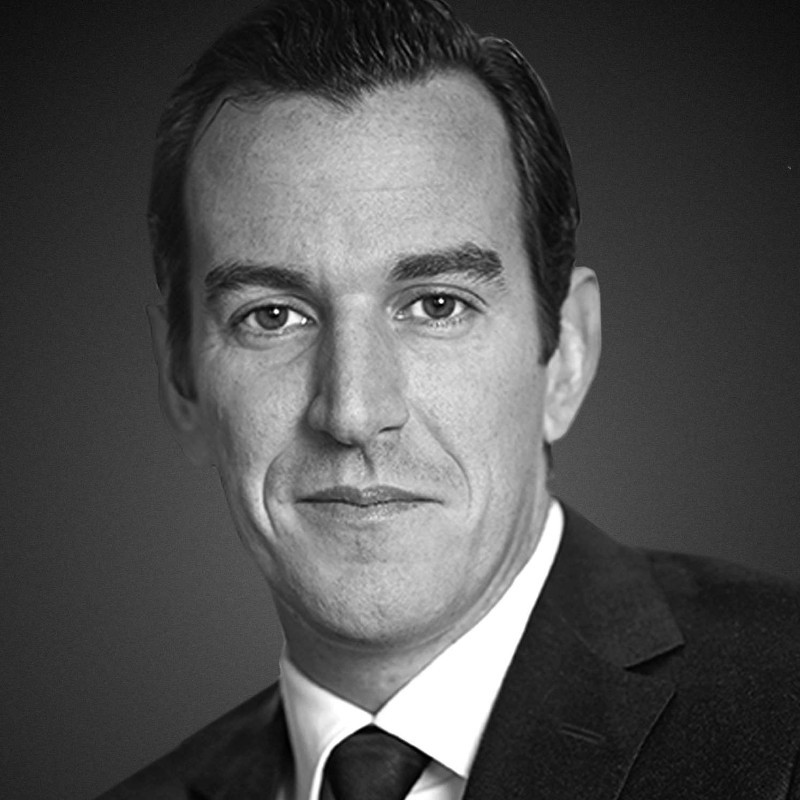 The bad news is time flies. The good news is you’re the pilot

Adrian has more than 18 years of working experience in top-tier management consulting. He has a track record with retail banks, wealth managers, technology providers as well as central banks and regulatory authorities and has worked in more than 20 countries. Recently, after having served as a Senior Partner and Head of Financial Services Switzerland and Head of Global Central Banking Practice at Roland Berger, he co-founded ADVYCE Switzerland, a boutique consulting firm based in Zurich. 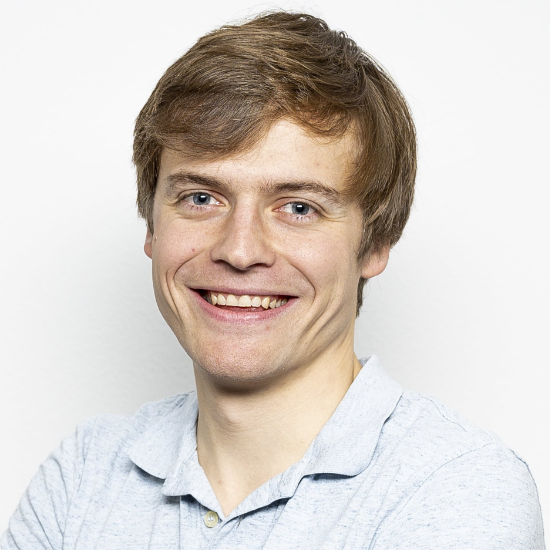 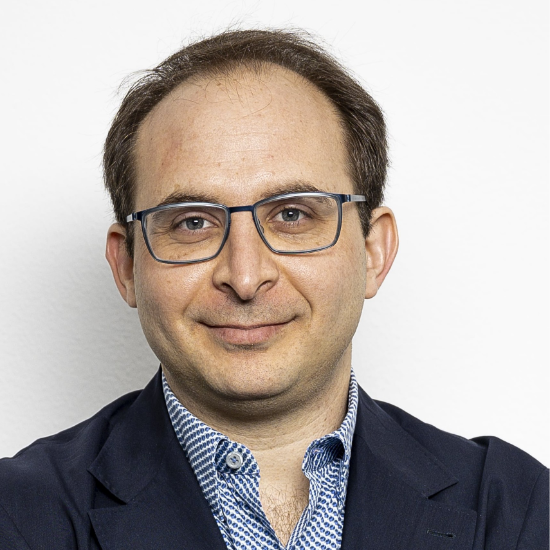 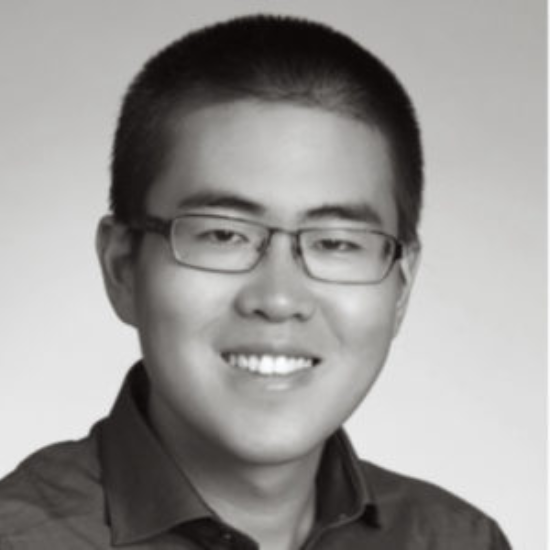 He believes that by making data—along with the processing of data—easily accessible to non-computer scientists, we have the potential to make the world a better place. His current research focuses on building data systems to support machine learning and help facilitate other sciences. Before joining ETH, Ce was advised by Christopher Ré. He finished his PhD round-tripping between the University of Wisconsin-Madison and Stanford University, and spent another year as a postdoctoral researcher at Stanford. His PhD work produced DeepDive, a trained data system for automatic knowledge-base construction. He participated in the research efforts that won the SIGMOD Best Paper Award (2014) and SIGMOD Research Highlight Award (2015), and was featured in special issues including the Science magazine (2017), the Communications of the ACM (2017), “Best of VLDB” (2015), and the Nature magazine (2015). 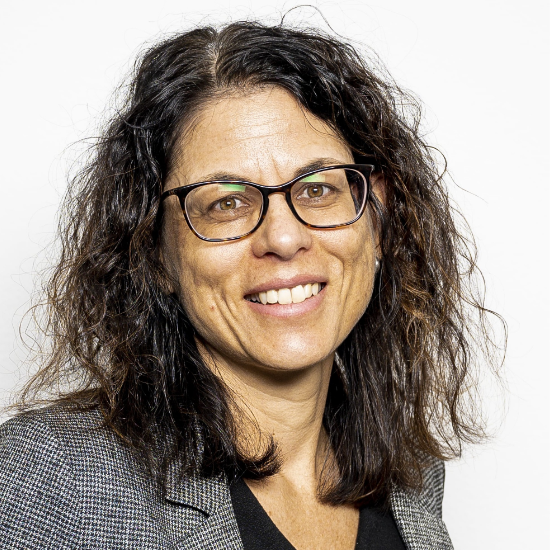 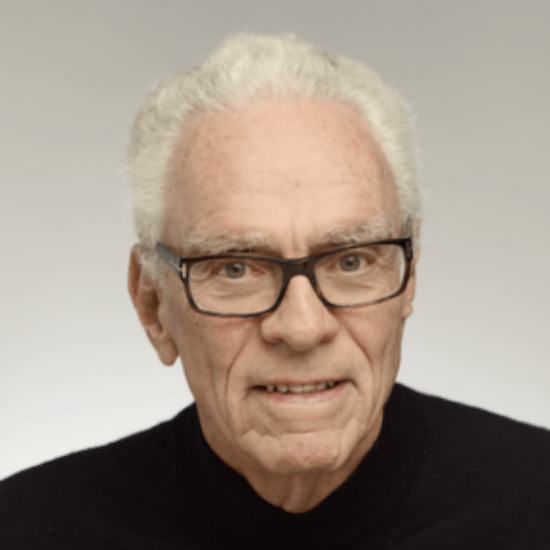 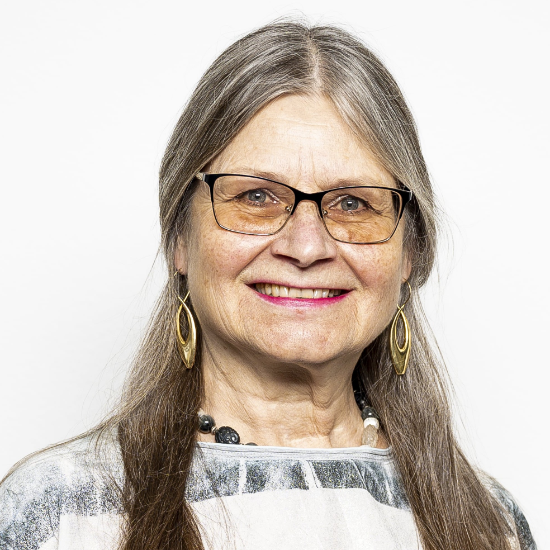 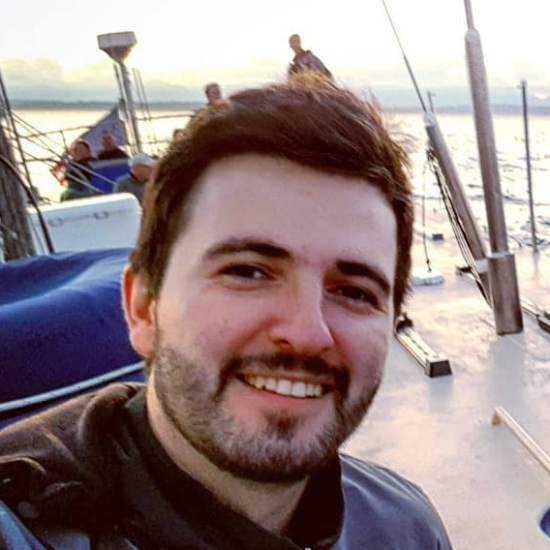 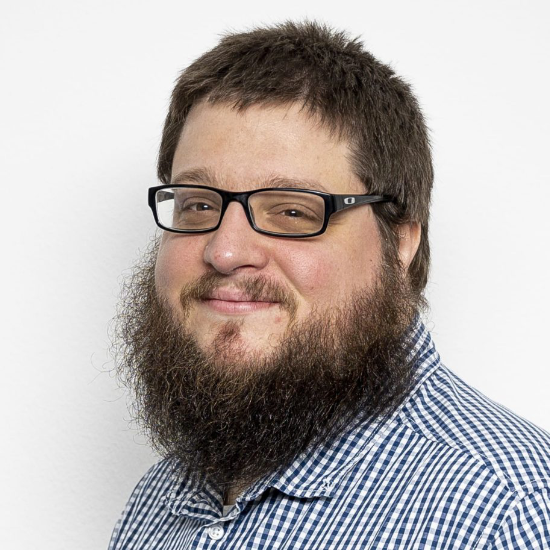 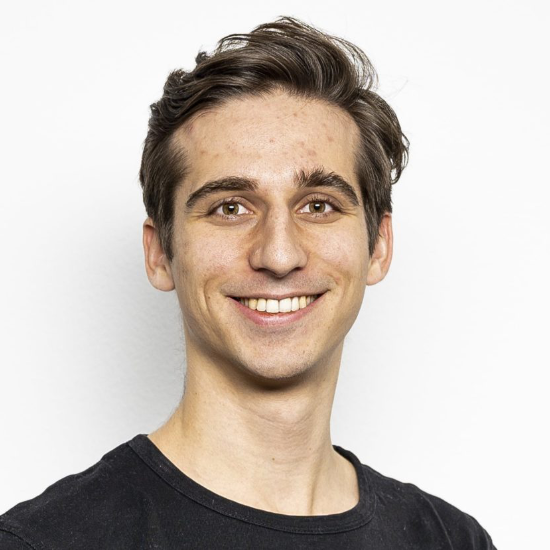 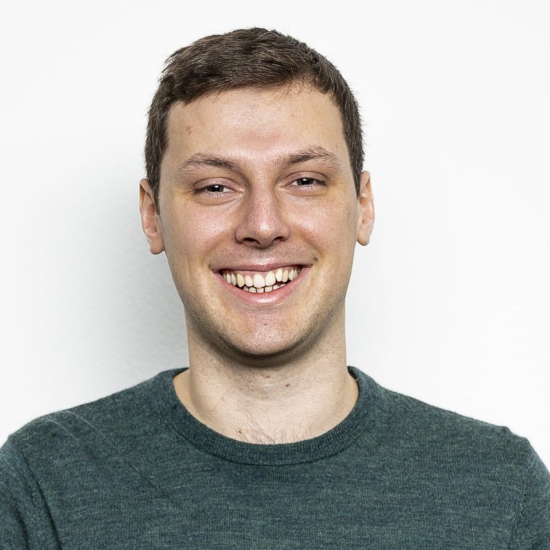 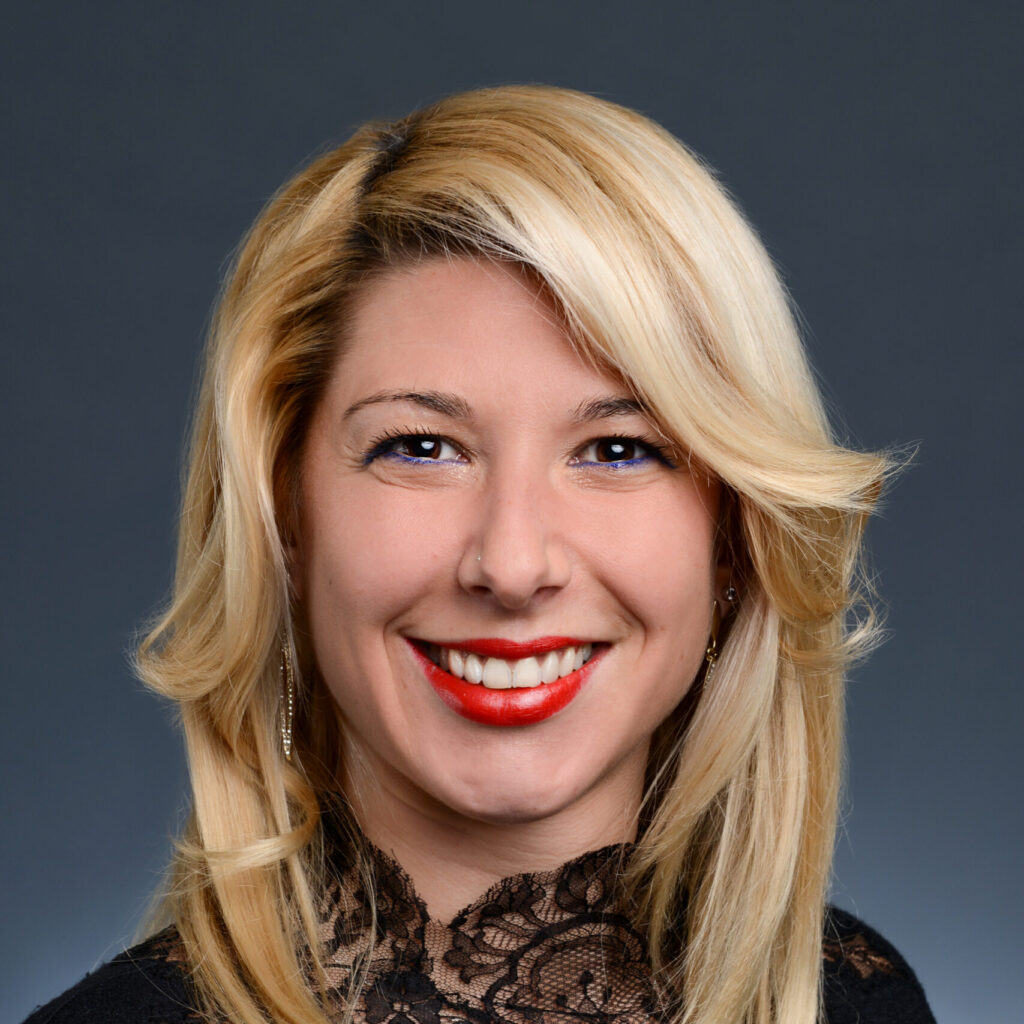 The bad news is time flies. The good news is you’re the pilot

Elena pursued her studies in Bologna University, UC Berkley and Bocconi University, where she obtained her master in Finance. In 2021, she was awarded Dean’s list honours in an Executive Master in Digital Transformation and Innovation Leadership at the IE, in Madrid. She worked for over twelve years in prestigious international financial institutions such as Citibank and China Construction Bank, in different functions and senior roles spanning from sales and trading to corporate relationship management. She worked and travelled in several countries with multicultural teams and clients. She is now living in Zurich with her husband and young daughter. An ex professional volleyball player, in her free time she now enjoys travelling and discovering off-track places, their traditions and culture. 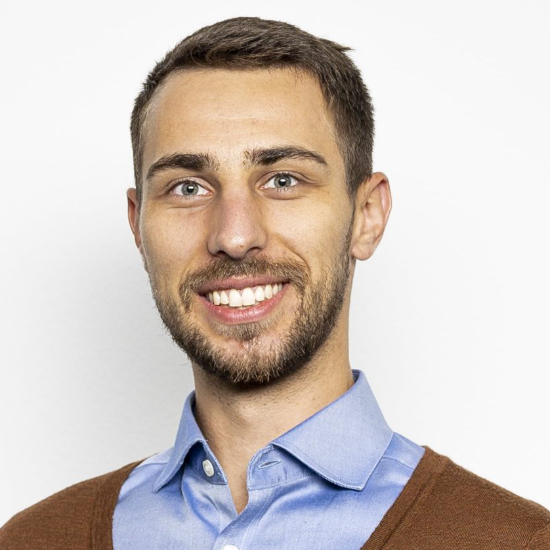 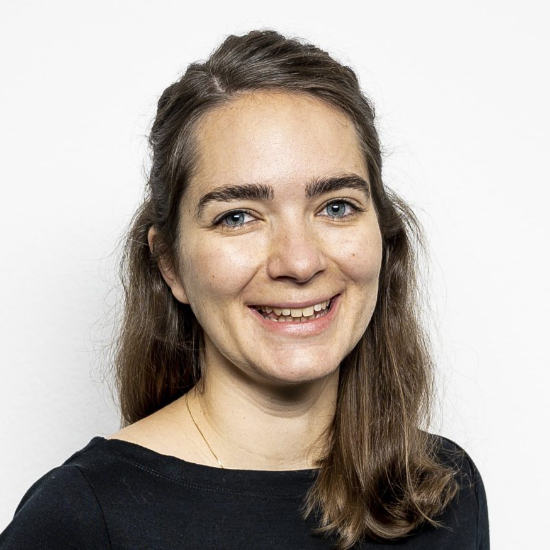 After acquiring Bachelor and Master degrees in Physics, Anna completed her PhD in Astrophysics in Kevin Schawinski’s group at ETH. Her work on the relationship between supermassive black holes and their host galaxies is summarized in five first-author papers. After exploring the depths of our Universe, Anna joined Modulos as the Head of Data Science. She has since been appointed the role of CTO and is now leading the overall technology development. 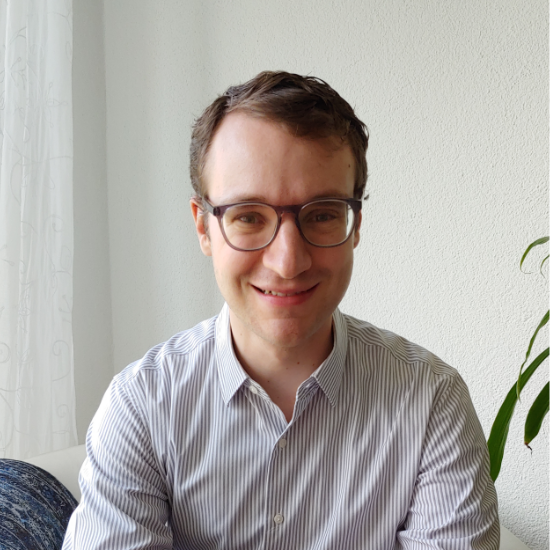 Give me coffee to function.

After obtaining a BSc and a MSc degree in physics at ETH Zurich, Claudio decided to continue his studies of the Universe as a PhD student in Prof. Refregier’s Cosmology research group. He studied the gravitational lensing effect, whereby he measured the shapes of several billions of galaxy images (mostly synthetic ones). After acquiring his PhD, Claudio then joined the consulting company AWK Group AG and worked as a project manager and associate for IT and communications projects in the logistics and mobility sectors and for the federal government. Determined to create cutting-edge IT solutions, he decided to join Modulos as a product manager.

Thank you for submitting this form.

Thanks for getting in touch! 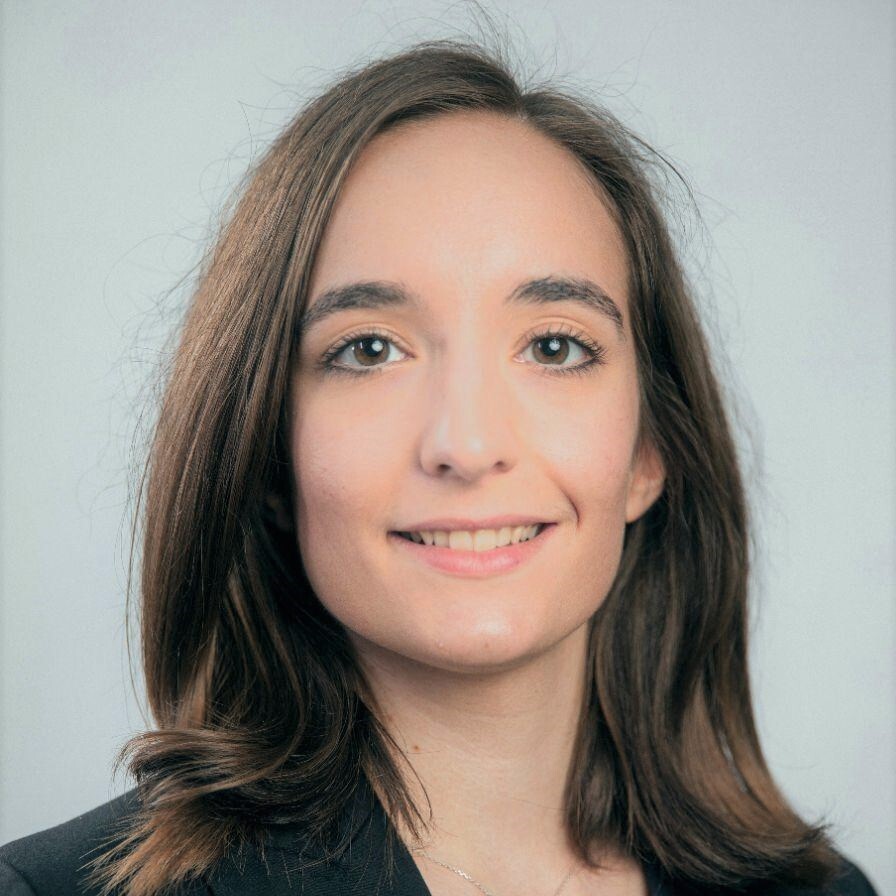 Laura Guerrini is the first intern of Modulos.

Laura is currently finishing her Master’s in Robotics, Systems and Control at ETH. During her studies, she focused on machine learning, control theory and optimization. She joined Modulos as a Data Science Intern to put theory into practice and boost her machine learning and programming skills. 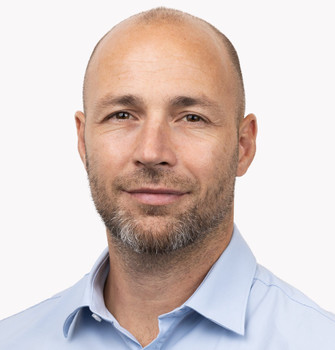 “The only way to do great work, is to love what you do.” – Steve Jobs

Jérome Fischer is an expert on Sales. Apart from the successful build up of several companies like the Ad Interim Sales GmbH and the Sales4IT GmbH, he passes on his experience in various Sales and Marketing coachings. Jérome now supports Modulos in establishing the first contact with our customers.

In his free time, Mr. Fischer is an ambitious athlete with numerous awards. 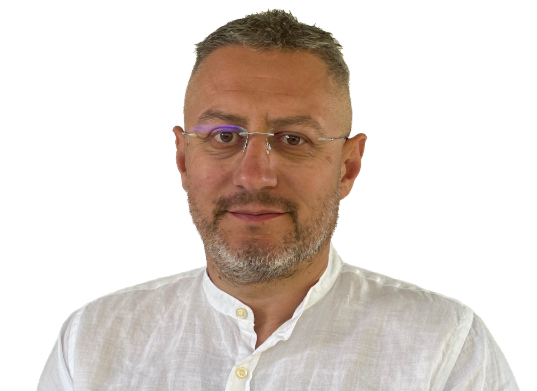 “There are always three sides to every story!”

Simone graduated at the Politecnico di Torino in Electronics Engineering and recently gained an Executive MBA at MIP Politecnico di Milano. He has two decades of experience covering various management roles in Sales and Marketing in Fortune 500 companies such as Vodafone, Nokia, Qualcomm, Lear and US west coast tech startups. He travelled extensively for business across 40 countries and currently enjoys his time in Southern Switzerland with his wife and three daughters.

In his free time he enjoys taking off with his paraglider from anywhere high and coding for fun. 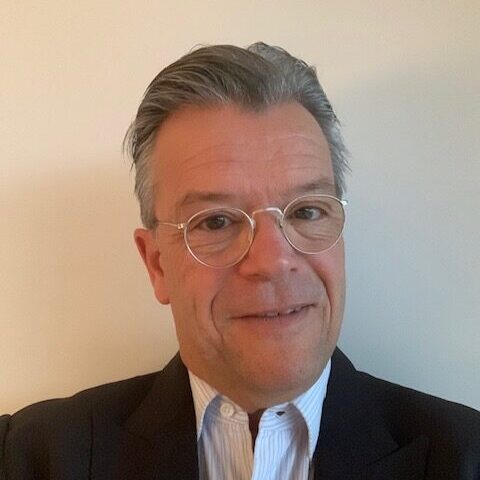 “There are always three sides to every story!”

Matthias studied law and economics at the University of St. Gallen HSG and finished with a PhD in law and bar exam. From 1989 to 1998 he worked for Goldman Sachs in New York, London and Zurich as Executive Director Wealth Management before founding his own firm “Private Client Bank, Zurich” which he ran as CEO from 2004 till 2018. He is still a shareholder of this bank and serves in the board.

Here you will find an overview of the cookies used. You can give your consent to complete categories or view further information and only select certain cookies.

Marketing cookies are used by third-party advertisers or publishers to display personalized ads. They do this by tracking visitors across websites.

Content from video platforms and social media platforms is blocked by default. If cookies from external media are accepted, the content will be displayed without further manual confirmation.